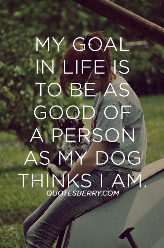 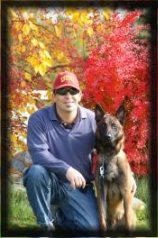 Design Your Own Website, Today!
iBuilt Design Software
Give it a try for Free